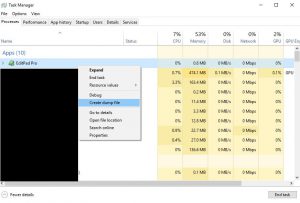 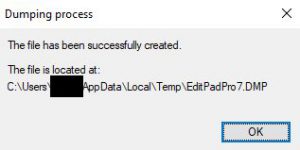 Starting the experience with programming in 1989 (back then with GW-Basic and QBasic), Stefan studied Computer Science at the HTW Aalen (Germany). Following his studies he has been working for the games industry in different areas of game engines (especially focusing on the languages C++ and Lua) for 14 years before switching industries where he is primarily focusing on Java development. View all posts by luke1410